HMMD Architecture Competitions is tasking participants with creating designs for a memorial building for the Baltic Way movement which protested freedom without resorting to violence.

The strong yet powerful act in which 2 million protestors joined hands and formed a 600km long human chain in unity against Soviet Union rule showed just how effective nonviolent protest can be. In this competition architecture enthusiasts are being asked to create a memorial building that, while being functional, will be mainly symbolic in nature. It's a chance for architects and designers to create plans for a monumental structure that shows the strength nonviolent actions have when used to fight for people's beliefs. 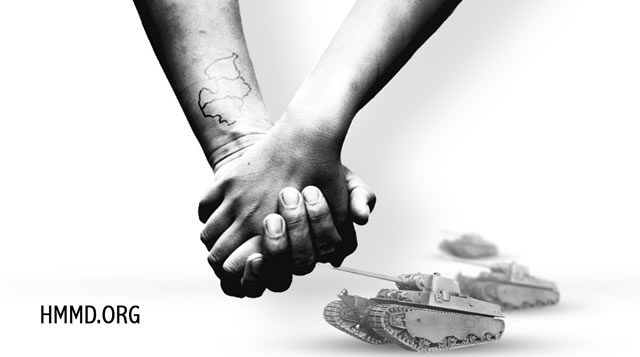