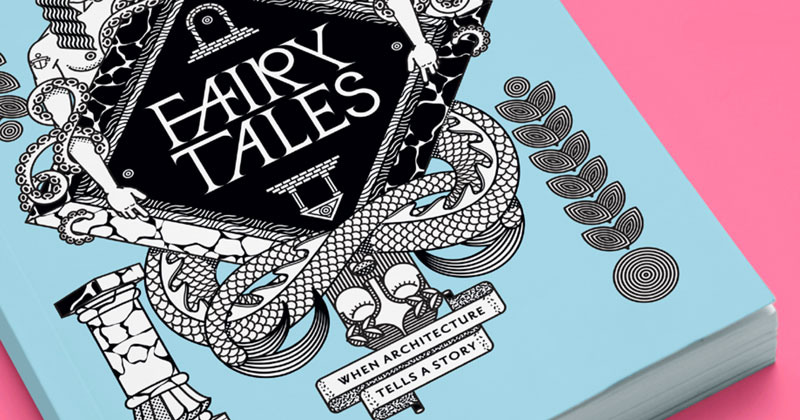 After the record breaking success of last year's competition which drew over 1,500 participants from 67 countries, Blank Space is excited to announce that the 2017 edition is open for registration. Now in its fourth year, Fairy Tales is the largest annual architectural competition in the world.

Fairy Tales is open to all, and invites architects, designers, writers, artists, engineers, illustrators, students and creatives to submit their own unique architectural fairy tales. A successful entry crafts a text narrative, along with 5 images, in the most spectacular way possible.

Multiple entries per individual or team are permitted, but each submission must be registered and paid for separately.

To register for the competition go to www.blankspaceproject.com and click the registration link.

Fees depends in the date on which you register:

Participants must submit their proposals no later than Dec 09, 2016.

Files must be e-mailed to Blank Space (competitions@blankspaceproject.com) using a url supplied by WeTransfer.

Winners of the competition will be shared, tweeted, liked, and viewed by millions of design fans around the world. We have partnerships with the best architecture and design websites: Archdaily, Design Milk, Bustler and Archinect, who will share the winning entries with their readers. Previous winners have also been featured in Wired, Fast Company, Architect Magazine, Domus, Design Milk, Inhabitat and Vice.