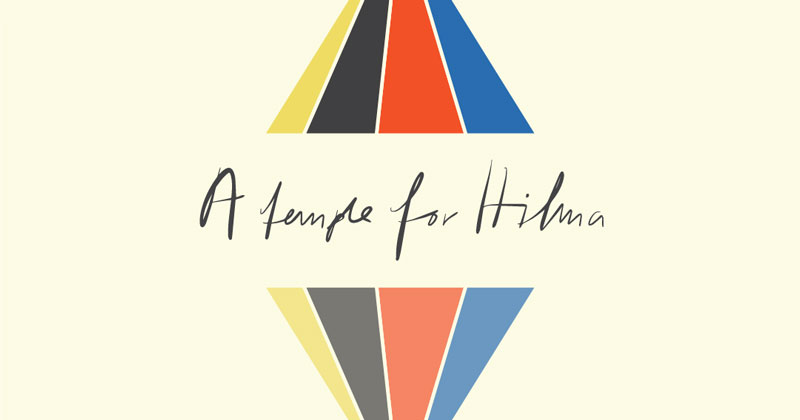 Combo Competitions organizes international ideas competitions for architects - and designers of any other field.

The objective of A Temple for Hilma is to design a structure to house the work of Swedish artist Hilma af Klint, located in Stockholm, Sweden. Alongside the af Klint collection, the design should incorporate a secondary space for e.g. temporary exhibitions, lectures etc. - the exact function of this space is left to the discretion of each participant.

The building concept should be influenced by af Klint's art and life. As long as choices and interpretations are clearly communicated in the proposal, it is up to each participant to decide which aspects to focus on, and how the influence should be interpreted.

Designs should include elemental components such as lobby, gallery spaces, public amenities etc. - a component checklist (with size guidelines) is included in the competition package (downloadable after registration and payment of entrance fee).

Rather than asking for a given number of drawings and renderings, Combo Competitions invites participants to decide themselves how to best present their ideas.

The competitions of Combo Competitions are open to all individuals and groups interested in any of the creative disciplines spanning from graphic design to urban design, and everything in between.

Students and professionals are equally welcome. Each submission can be created by an individual, or by a team of 2-4 participants.

The registration fee is £50 until January 8th , 2017, when standard registration ends and late registration begins (fee £70). Last day of registration is January 20th, two days before the submission deadline, which is on January 22nd. Winners will be announced no later than March 5.

The jury will also recognize a number of honorable mentions.

In addition to the cash prizes, winners will receive a personal page within the www.combocompetitions.com domain, showing their proposal along with the jury's motivation.