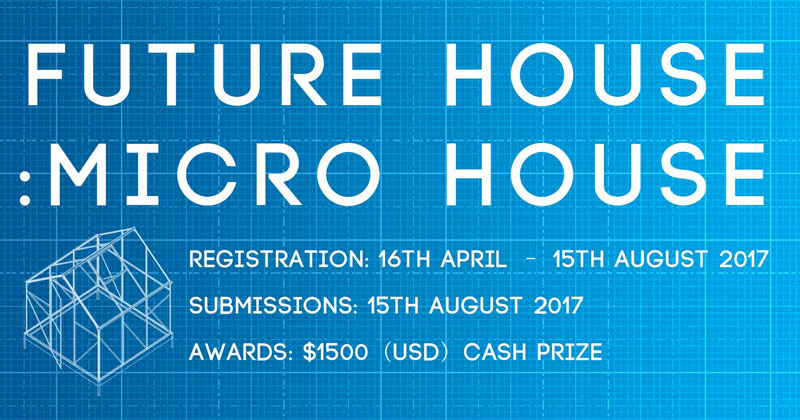 Not everyone aspires to live in a big house — some aspire to do quite the opposite. With a new generation entering the workforce with higher debts and lower wage expectations and another generation retiring on limited incomes with little savings, many people are seeking alternative living arrangements beyond the basements of family members. Micro houses are becoming a new national infatuation as housing costs continue to rise and people scramble to find more affordable housing. Popular shows on cable television also extol the virtues of living in a limited space.

Although there is no standard definition of a "micro house," floor plans with 400 square feet or less are generally included in the micro house category. Simply put, it has been a social movement where people are choosing to downsize the space they live in. People are joining this movement for many reasons, but the most popular reasons include environmental concerns, financial concerns, and the desire for more time and freedom. The typical American home is around 2,600 square feet, whereas the typical small or micro house is between 100 and 500 square feet. Micro houses come in all shapes, sizes, and forms, but they enable simpler living in a smaller, more efficient space. Micro houses usually consist of one room, with a sliding-door bathroom in a corner, and perhaps a loft bedroom. Many micro homes are not built on permanent foundations; instead, they are built on trailers with wheels. How will the Future House be?

The competition seeks the creation of a Micro House with ideas and concepts in architectural design with site planning. Micro houses are the focal point in a broader system to address issues, concerns and problems of the current day. There is not any specific site location for this competition, as it mainly collects ideas and concepts and aims to create an exemplary prototype for all the new future houses to follow. This international architectural idea competition invites all architecture students, young architects and professionals related to architecture studies to develop and submit compelling ideas for the design of a Micro House. Winning participants will receive prizes totaling $1500 (USD). All the detailed briefs (including other information and reference material) can be viewed on the official website of Future House.

Participants will have to register on the website www.future-house.org/register-now no later than 15th August 2017.

The registration fee is:

Required documents must be submitted no later than 15th August 2017.

Winning participants will receive prizes totaling $1500 (USD) with the distribution as follows:

Winners and honorable mentions will be published on the official website and several international architecture magazines and websites partners.