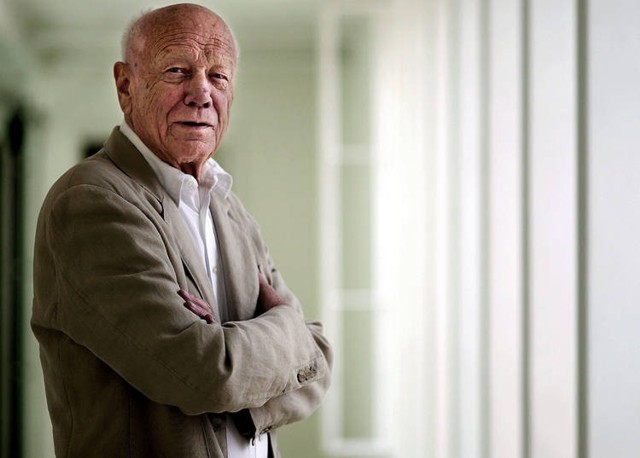 One of the most emblematic figures of Danish architecture, considered a “master of light”, Henning Larsen died in Copenhagen on June 22, 2013, at 87. He created significant works, like the Opera in Copenhagen, the Ministry of Foreign Affairs in Saudi Arabia and the Conference Center Harpa, in Iceland, a project done with Batteriio Architects and Studio Olafur Eliasson that earned him the 2013 Mies van der Rohe Prize. In 1959, Larsen founded Copenhagen-based Henning Larsen Architects, and over the years he has been opening offices in many cities in the world, like Munich (Germany), Oslo (Norway), Istambul (Turkey), and Riyadh (Saudi Arabia) [ARQ-Clarin.com / dezeen].